Fuel consumption is simply the amount of fuel consumed per unit distance, measured in gallons per 100 miles in the U.S. and liters per 100 kilometers in Europe and other countries. A vehicle’s fuel consumption depends on several factors, such as driving behavior, weather, vehicle weight and size, the type of engine, and many more. Engines, in particular, have a major effect on the fuel consumption of a vehicle. The larger the engine, the more it consumes fuel.

How many miles per gallon does Detroit Diesel 8v92 consume?

An engine like Detroit Diesel 8v92 mileage would still depend on your driving behavior. Aggressive driving like speeding, rapid acceleration, sudden braking, and excessive idling can lower your fuel mileage by roughly 15% to 30% MPG. Also, the workload of an engine may affect the MPG of your vehicles, such as:

How many hours does Detroit Diesel 8v92 fuel last?

Generally, Detroit Diesel 8v92 engines are used by tugboats, buses, logging equipment including, army trucks, rescue vehicles, and boats. Therefore, the amount of time its fuel consumes depends on the fuel capacity of a specific vehicle. A standard Tugboat can accommodate at least 10,000 liters of diesel or 2,641.72 gallons. If a Detroit Diesel 8v92 with 312 hp consumes 16.64 gallons per hour on average, a full tank of a tugboat will last for about 158.75 hours or 7 days at the most.

How much fuel does a Detroit Diesel 8v92 engine burn per hour?

How much oil does a Detroit 8V92 hold? 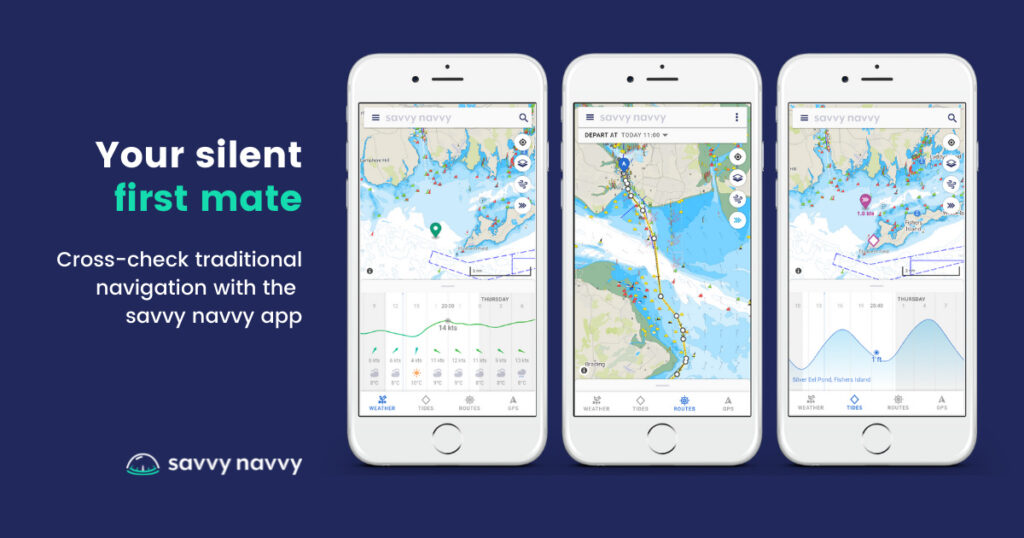