Generally, men stay in the relationship because of love, along with their kids, security, comfort, and many more. With all these good reasons to stay with their spouses, will a husband ever leave his wife? It is a question that, for sure, every married woman would ask once in their married life.

While there are a lot of reasons to stay in the relationship, there are also tons of reasons why men opt to end their relationship with their spouses and leave. The American Sociological Association study shows that 29% of all divorces are initiated by men, due to several reasons like lack of commitment, lack of appreciation, boredom, infidelity, and many more.

What are the chances that a husband will ever leave his wife?

The chances of a husband leaving their wives are relatively lower than the desire of women to leave them. 55% of married women want to leave their spouses, while men have about 29% who want to end their marriage. Husbands are unlikely to leave their wives because they want to preserve the family, as well as the good family man image that they have established.

What percentage of men actually leave their wives?

According to the Relationships in America survey (samples have about 4,000 ever-divorced adults from 18-60 ages), 13% of men actually leave their wives. 29% of men among divorcees said they wanted to end their marriages. The percentage of men wanting to leave their wives is relatively lower than women who have been consistently more likely to file for divorce than husbands for about 55%.

What percentage of men actually leave their wives for another woman?

According to General Social Survey (GSS), men are more likely to cheat with about 20% than women with about 13% only. However, if you wonder if a husband will ever leave his wife for his lover, is a question that another woman would ask herself almost every time amidst an affair. What are the chances a husband would leave a wife for his lover?

Statistics say that 13% of married men are more likely to ditch their wives, while almost 88% of lovers hope married men leave their wives. The chances of a husband leaving his spouse are not really that high. In fact, an American Sociological Association study shows that 69% of all divorces are initiated by women, and only 29% are by men. Therefore, most men who cheated are not ready to leave their wives for their lovers even the affair gives them the excitement and convenience that they need.

What makes a man finally leave his wife?

Statistics on How Many Married Men Cheat

While it’s true that people of all genders cheat, men are more likely to have an extramarital affair than women, with about 20%. This data has been backed by several studies like the University of Colorado Boulder’s Department of Psychology and Neuroscience1 and the Institute for Family Studies.

What Percentage of Marriages Survive Infidelity?

Discovering your spouse having an affair could be the worst nightmare that you could have. Undeniably, it broke many families worldwide. According to the American Psychological Association (APA), cheating accounted for 20-40 % of divorces in the U.S. But what are the chances of a married couple surviving infidelity? Is it possible?

Several studies like the Gallup poll and Health Testing Center, have found out that more than half (54.5%) broke up immediately after the cheating. However, about 31% of married partners would stay and not divorce a cheating partner.

What are the reasons a married man will never leave his wife?

While men lay promises to their lovers of leaving their wives soon so they can settle and marry, it is unlikely to happen. Men while having an affair still love their wives. Men are big on their image in society, so leaving their wives for no reason or a side chick will ruin their reputation in society. Also, they consider their children. No matter how bad the situation is, at the end of the day, they are still parents who want the best for their kids. 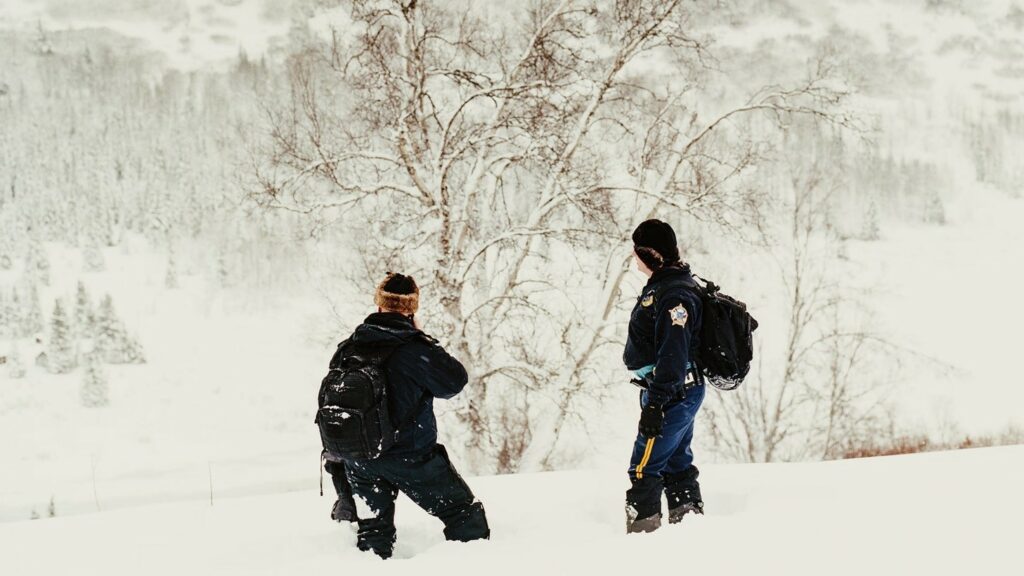