There are many speculations that the bad neutral is causing the increase in the electricity bill, but no one can prove it. However, we cannot discount the fact that bad neutral has a harmful effect on the electrical system. Aside from damaging appliances, it can also lead to unwanted disasters such as overheating of appliances, electrical fires, or electrocution if not resolved.

What happens if you have a bad neutral wire?

The neutral wire also carries current, so when a person touches it, the person can be electrocuted. It can also cause more harmful effects on humans that can be fatal.

When there is a bad neutral, the power voltage is not balanced because it does not return the current to the source. As a result, appliances heat up and may break or explode.

Neutral problems can cause a fire, as when it comes in contact with other wires, it can spark a source of the fire.

Lights and appliances are malfunctioning. Often the light flickers or the appliance operates inconsistently.

Bad or damaged neutral wire can wear out or melts insulation. When this happens, it can stick to the live wire which can cause a short circuit. The circuit breaker usually shuts off at this point.

Thunderstorms sometimes affect neutral wirings because of the lightning hitting the wires. Lightning is an electrical voltage that reaches 300 million Volts and about 30,000 Amps, whereas the standard voltage of our electricity is only 120 Volts and 15 Amps. Generally, when lightning strikes the neutral lines, it can damage the wires due to excessive electricity.

Our electrical system must be repaired or installed by qualified electrician. Because when this is done without the knowledge of the electrical system, he can accidentally break the wires and cause bad neutral.

The faulty or old circuit material

If we are going to install an electrical circuit, the quality of the materials being installed must be ensured. Make sure the wires are new and replace them when they are old. Because wires carry electricity, they can also weaken over time.

How do I know if my neutral is bad?

When there is bad neutral wiring, power is not returned correctly to the source. Since there is no proper connection, there may be electrical arcing. You will often hear popping, buzzing, or hissing sounds from electrical connections. You will also notice that the light is flickering or dimming. You may also feel hot outlet or switch covers, the smell of burnt rubber, or scorched plugs or outlets. If you notice any of these, consult an electrician immediately to check your connection.

How do you test for a bad neutral wire?

As a reminder, checking the neutral wiring should be done by electricians and not by the ordinary homeowner because electricity is deliberately dangerous. But for the record, here are three ways to check if you have bad neutral wiring.

How do you fix a bad neutral wire? 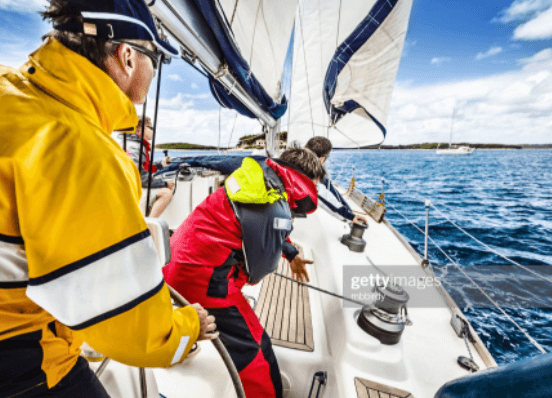 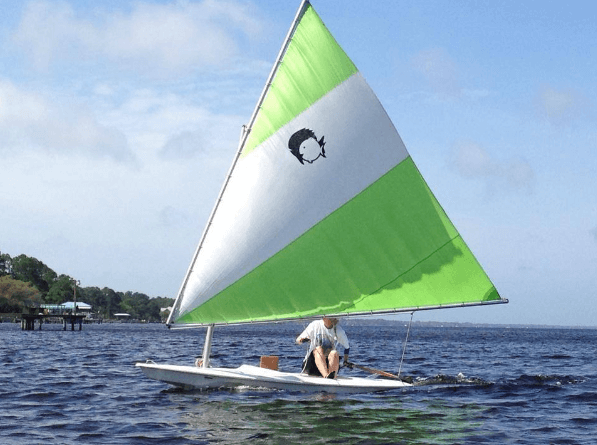 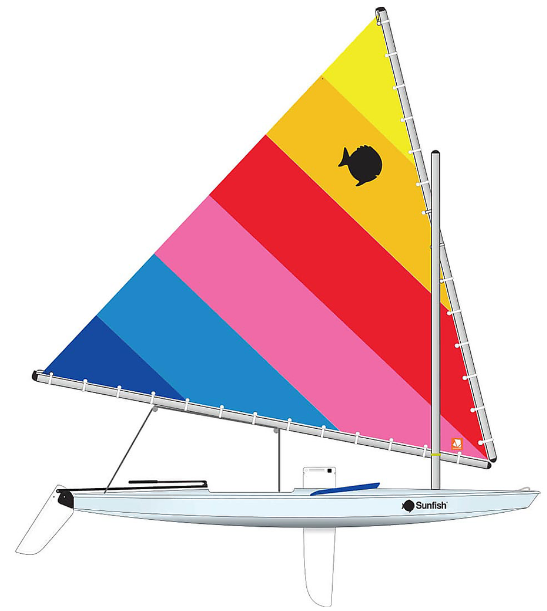