If you have some delinquent debt, you may be familiar with the CBE Group. You may have seen the company on your credit report or you may be fielding their calls. But who do they collect for?

The CBE Group collects debt on behalf of many private businesses and two government agencies: the IRS and the DoE. The CBE Group is also in the business of buying bundles of delinquent debt for pennies on the dollar and then aggressively trying to collect the full amount. The list of companies the CBE Group buys this debt from is a closely guarded secret.

The Department of Education is another prominent client, tasking the CBE Group with collecting overdue balances on student loans.

In addition to its government contracts, the CBE Group also collects debt on behalf of private companies. These can be in any industry. From payday lenders and credit card firms to utility firms, landlords, and hospitals.

Is CBE Group a legit business?

The CBE Group is currently run by its CEO, Steve Douglas, and employs 1,300 people. The CBE Group isn’t listed on any stock exchange so no financial data is available but estimates put its annual revenue between $150 million and $174 million.

How to remove yourself from CBE Group’s lists

The CBE Group is a debt collector so the quickest way to remove yourself from their lists is to simply pay what you owe.

By the time your debt account gets sent to the CBE Group, you’ve already defaulted and as such, the debt collector is motivated to negotiate a more permissive payment plan than the preexisting one. When the choice is between getting their money late and not getting it all, an organization can be reasonably patient.

If the CBE Group has bought your debt from a third party instead of just collecting on behalf of that third party for a commission, then you have even more wiggle room. Since debt buyers pay pennies on the dollar for bundles of defaulted debt, you (or your lawyer) can negotiate to pay a fraction of the debt (say half)  and have the rest written off. This is a common arrangement even if debt collectors try not to offer it straight out of the gate.

But before you pay a cent, you have to ask the company to validate the debt. They could be demanding money that you’ve already paid, or demanding repayments on a debt that has passed its statute of limitations.

Debt has a statute of limitations, beyond which point it becomes uncollectable. The statute of limitations varies from state to state and also according to the kind of debt. This can vary from a low of three years in the Carolinas to a high of ten years in states like Rhode Island. In some states, the statute can be as high as twenty years on loans like mortgages so you should check your particular state’s laws.

Can CBE Group make threats to you?

Debt collectors can’t threaten you with violence, public shaming, or harass you with incessant calls. They also can’t use obscene language when talking to you or call you after you formally inform them not to. These are all violations of the FDCPA and carry a thousand-dollar fine.

There is only one threat a debt collector is allowed to make: “We will sue you… in small claims court.” Doesn’t sound that intimidating, does it? It’s also illegal for a debt collector to threaten a lawsuit and actually fail to file one.

Once a lawsuit is filed, however, a debt collector might obtain a court order to garnish your wages and seize your savings so it’s not as if they’re toothless. Only four states forbid wage garnishment: Texas, Pennsylvania, and the two Carolinas. Everywhere else, a debt collector armed with a court order can empty your savings account and take away as much as a quarter of your paycheck.

How to sue CBE Group?

If the CBE Group harasses you, tries to collect an invalid debt, or violates the FDCPA by, say, calling your boss or your spouse about your debt, then you may have grounds to sue.

Many lawyers take such cases on a contingency i.e. they will represent you for free in exchange for a cut of the expected settlement— usually a third. This only happens if the lawyer is confident you can win.

Cases like these rarely get tried in front of a jury as they would cost more to litigate than you could hope to win in damages so they often end in a settlement. The FDCPA doesn’t carry particularly heavy penalties. A violation of the law carries a thousand-dollar fine. With your lawyer taking $300-$350, you’ll be left with $650 to $700. It’s not a windfall but it’s not nothing either. Weigh your options. 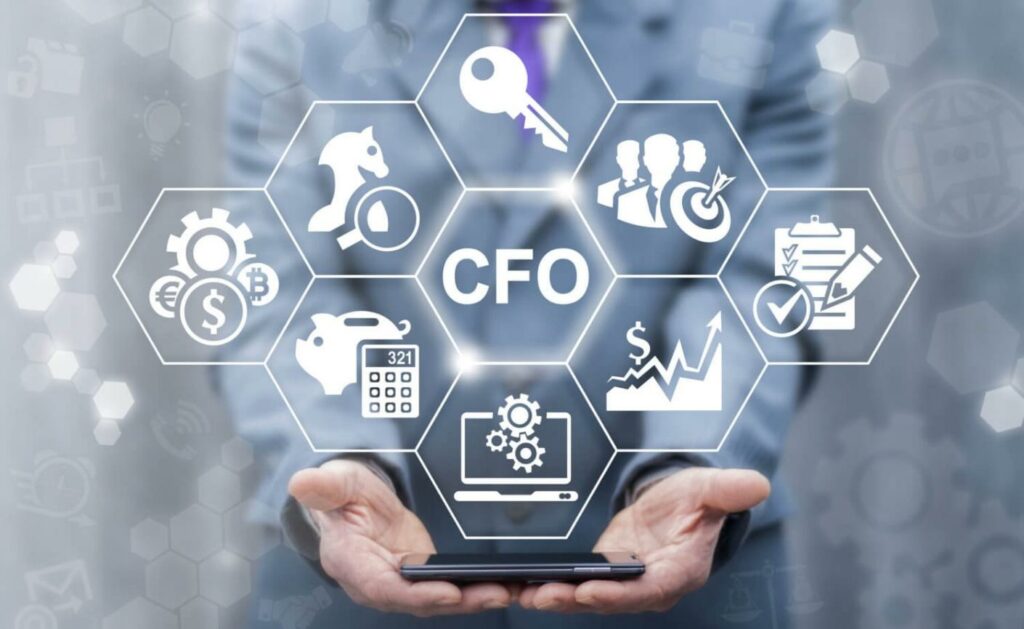 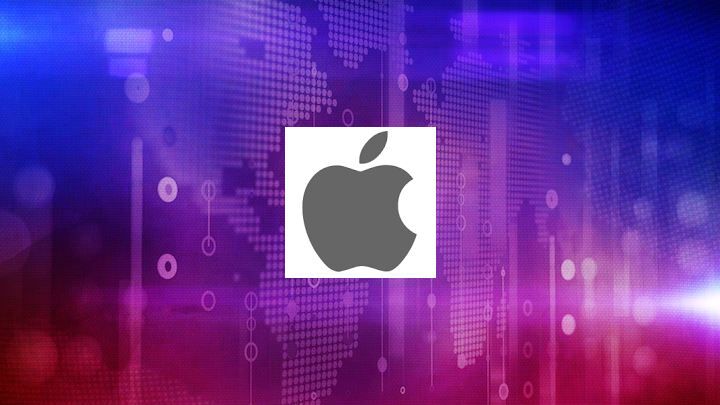 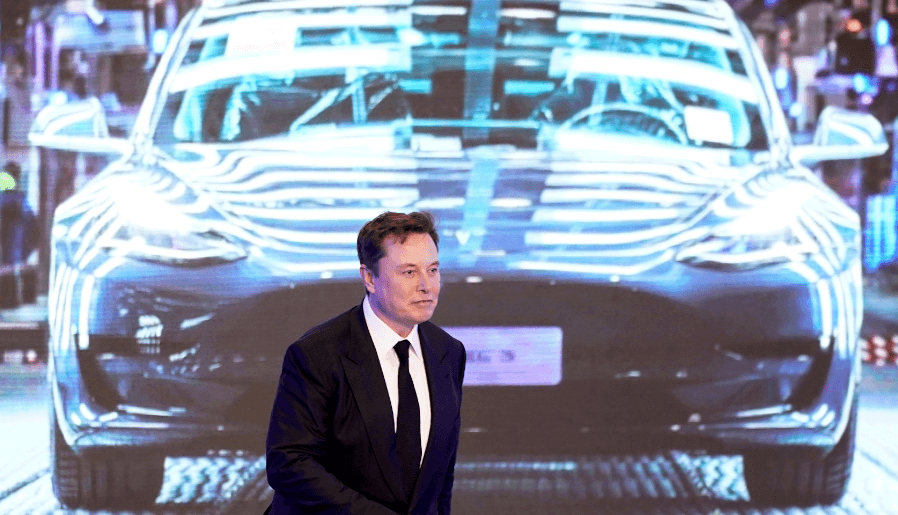