Bestseller lists don’t measure how good a book is. They measure how many copies it sells. If you are rich and want to call yourself a bestselling author, you can just buy your way to the top of the lists.

But the measurement itself isn’t even accurate. No one can accurately measure the number of all the books sold in America every week. Even publishers themselves need months to compile this data. Amazon is the only company that can do this with any degree of accuracy but even they can only measure what they sell on their platform. But as Amazon controls 65% of the book market, their figures are undoubtedly the most accurate.

Authors can easily claim their books are bestsellers

Bestseller lists like the New York Times one are also updated weekly, which makes them very prone to manipulation. You can appear on the bestseller rankings in a single week and claim bestseller status forever. You can put the “New York Times Bestselling Author” line on the cover of all your subsequent books.

You don’t even have to sell that many books in the week you appear. The minimum is 5,000 copies in a week. If you have the funds, the know-how, and flexible morals, you can just cheat as many have before. It’s a common problem that the New York Times tries to fight. Other bestseller lists have their own problems but manage to fly under the radar because they’re less prominent.

Authors can buy their way to the lists

Have you ever wondered how every uninspired memoir by some random politician, rich guy, or borderline illiterate celebrity somehow becomes a bestseller? Do you know anybody who reads these books? The purported authors don’t even do the writing themselves. They just hire a ghostwriter. But every single one of them is a bestseller. How?

Simple. They just buy their own books to game the lists. Illinois senator Tammy Duckworth, for example, is the highest-paid author in the Senate. Never heard of her? Welcome to the club. She spent $12,000 in campaign funds to buy copies of her own book. That’s to say nothing of bulk buys by campaign donors and political organizations.

Senator Duckworth is far from the only politician with questionable book sales. Elizabeth Warren spent $19,000 in campaign contributions to buy copies of her own book. Curiously, this is not illegal. Another good example is Senator Tom Cotton. He didn’t use campaign funds. Instead, a political action committee called the Senate Conservatives Fund spent $90,000 to buy copies of his book, which coincidentally became a bestseller.

Billionaires skip the whole shebang of donors and political action committees and just buy copies of their books with their own money. They’re not publishing their books hoping to make money like some starving writer somewhere. They’re doing it for the vanity of calling themselves bestselling authors.

How many bestselling lists are there?

Hundreds. But the most popular, most respected, and most well-known are: The New York Times, Amazon, Publisher’s Weekly, USA Today, and Indiebound. All maintain separate ranking standards.

Take Beneath a Scarlet Sky, for example— a novel that’s reached number one on Amazon’s bestseller charts and yet has never made it into a New York Times bestseller list. This is even more confounding when you realize that Amazon sells 65% of all the books in America.

Will categories affect the lists?

While it makes sense to maintain separate bestseller lists for children’s books and stuff like Fifty Shades of Grey, the category stratifications don’t stop there. There are bestseller lists for tiny categories that see maybe ten books published in a year. If you go looking for a bestseller list composed of writers who sleep in my bedroom and think they don’t snore, you’ll probably find one. With so many mini-categories, claiming bestseller status has never been easier.

Are the lists biased?

Lists are biased differently. The New York Times list, for example, tracks book sales by reporting from a supposedly secret list of bookstores. Sales figures from these bookstores provide a sample that is then used to estimate national sales figures.

The IndieBound list, on the other hand, features books sold in some 550 affiliated independent bookstores. It sounds nice until you learn that Amazon and Barnes & Noble sell 90% of the books in America.

So, the Indiebound list isn’t telling you what books people are actually buying. It tells you what books the 5% of the population that shops for books at small independent bookstores are buying and these are usually the books recommended by store owners. This is great if you are into such books but it clearly doesn’t give an accurate picture of the book market, does it? 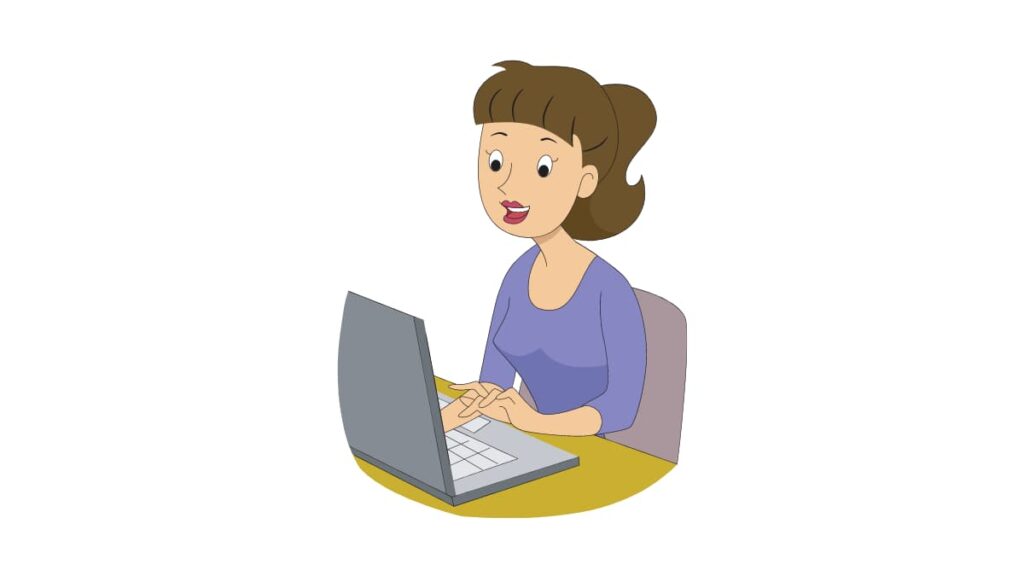 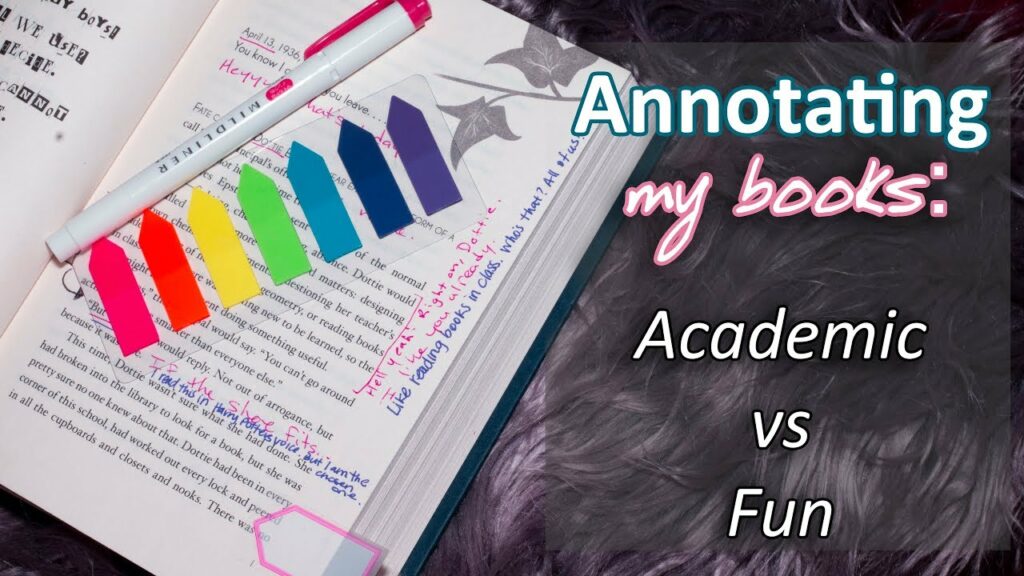 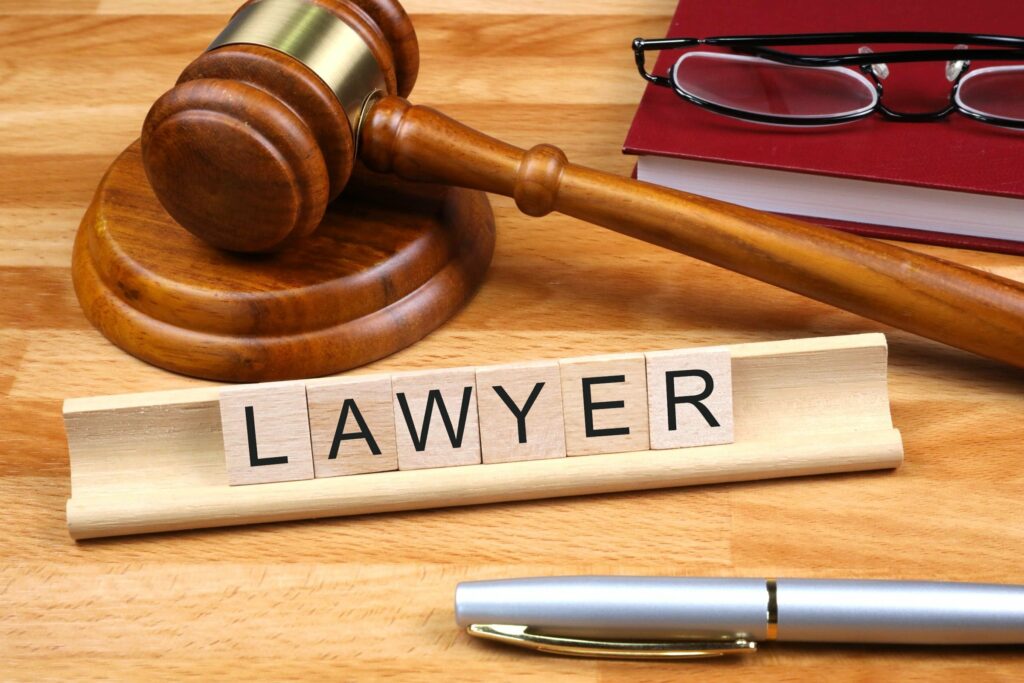