Several Twitch bots are programs used by moderators, streamers and broadcasters for different forms of activity. But in some cases, Twitch bots, like Anotherttvviewer for instance, could be a cause for concern among streamers.

Anotherttvviewer (Another Twitch.tv Viewer) is present in thousands of Twitch streams. Many users regard Anotherttvviewer as a follow bot while others don’t see any threat in its basic operation.

Do you plan to get rid of Anotherttvviewer? Planning to ban this view bot could be a challenge without correct information.

Anotherttvviewer is an intruder bot that can pose as a viewer across multiple Twitch channels at the same time. Currently, the viewer bot doesn’t have any malicious capabilities but may prove irritating to streamers.

Anotherttvviewer has appeared in more than 10,000 channels per day since the early years of Twitch.

Is Anotherttvviewer Safe on Twitch?

Anotherttvviewer isn’t a verified Twitch bot used by broadcasters and moderators, and there’s no telling if it is malicious or not.

Several bots on Twitch help perform specific tasks, but many others pop up for no reason and may be malicious.

Is Anotherttvviewer a Twitch Bot to Ban?

Anotherttvviewer randomly appears across streams, and isn’t useful to most streamers. Viewership botting is an issue Twitch has battled with for some time and ranks Anotherttvviewer as a bot to ban.

Anotherttvviewer is not like Hoss bots on Twitch and doesn’t pose any threat to streamers and channels at the moment. The view bot could appear across dozens of streams at once and may irk most Twitch users.

Hoss bots, however, are more notorious for logging Twitch users’ IPs and stealing sensitive information to publish on social media. Most bots like Hoss on Twitch usually begin with ‘hoss0312_’ before random letters or numbers.

How to Remove Anotherttvviewer from Twitch

Google Twitch from your browser to get access to related links of the streaming site.

Step 2: Go to your Dashboard

Next, go to the Home tab to access your Twitch Dashboard

Step 3: Visit a channel and search for username

You can access any channel you choose directly from the Twitch homepage.

Next, search out the trolls’ usernames one by one. The search bar in your channel comes in handy to find usernames with ease.

Clicking on the three small horizontal dots on a username’s tag reveals a mini pop-up window.

Select Block to remove all messages sent by that username and mute their access to your channel. You can also select Report to initiate a detailed attempt to ban users outright from using Twitch.

After logging into Twitch, select the particular stream window where a bot is currently online.

Next, type /ban USERNAME you want to ban from your channel. For example, let’s say you plan to ban a user Anotherttvviewer, the ban command will be /ban Anotherttvviewer.

After typing this command into your stream’s chat box, tap Chat to complete the ban.

Some Twitch bots may pop up as irritating viewers and interfere with some activities on your channel. However, not every bot counts as a viewer, even if they can gain access to your streams.

Below is a brief list of viewer bots you could consider denying access to your Twitch streams:

Apart from this list, hundreds of Twitch bots to ban exist across channels. Information in this post could help you identify most Twitch bots you need to ban 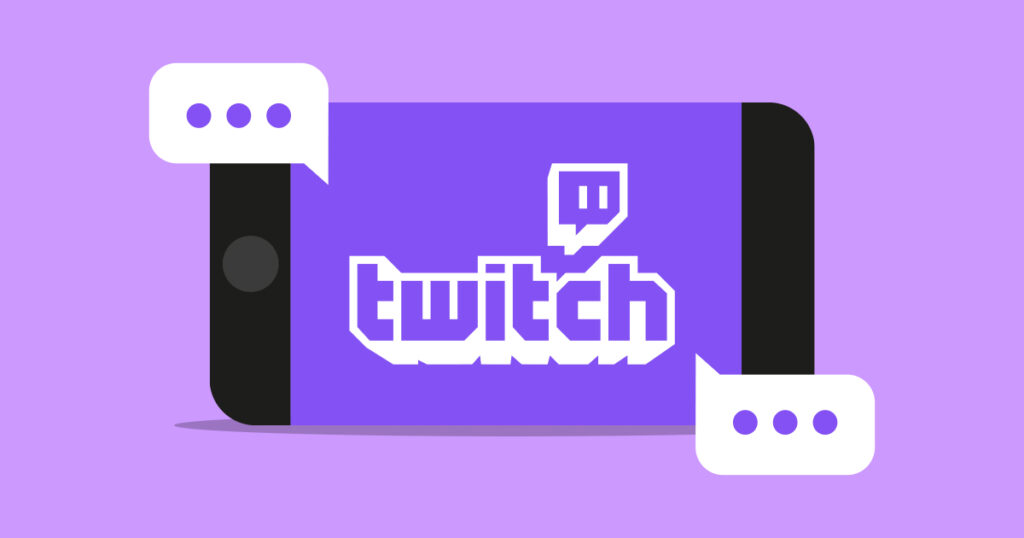 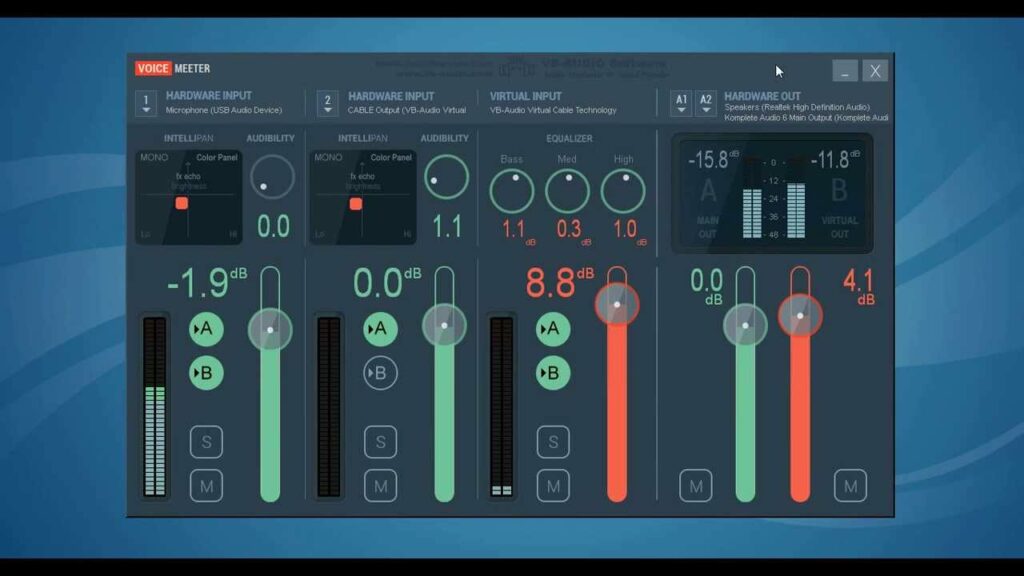 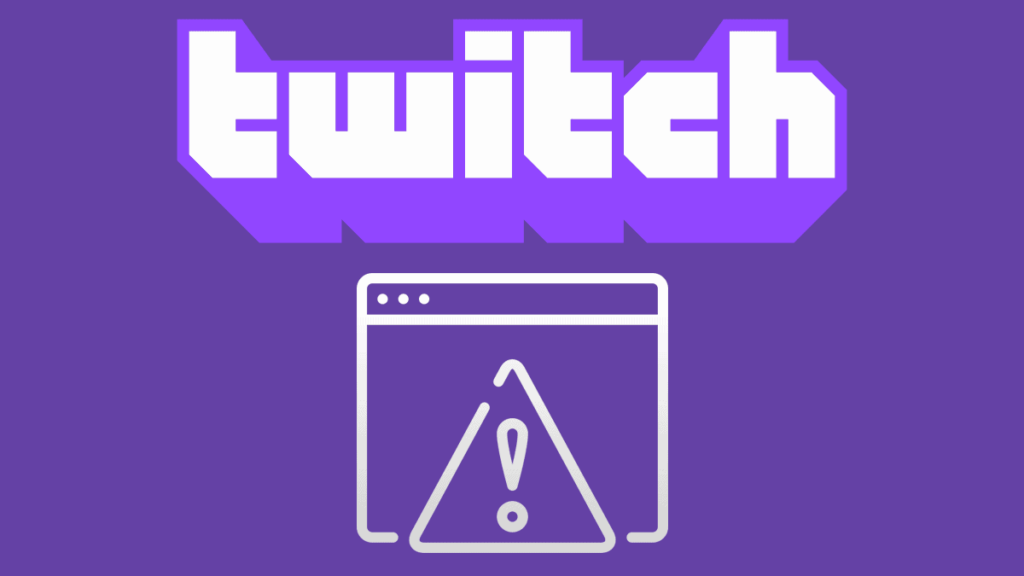