Online financial services like Klarna are handy for individuals who can’t fully pay for their desired item. Some of them are also looking forward to paying for more items but are unaware of the limits of Klarna.

Increasing a Klarna limit is possible through a request. However, Klarna will not allow most requests to encourage responsible spending among its users.

Also, the restrictions from Klarna are tighter for newer Klarna users. Restrictions will gradually decrease over time if the user gains Klarna’s trust.

Only by then, the chances of increasing the limits of Karna’s service can be improved. However, there’s still more chance of purchase limit removal rejection.

Can you Increase your Limit on Klarna?

No, you can’t increase your limit on Klarna. At least without their approval, that is.

Klarna has no specific limit when it comes to credits and spending. However, the limits will take place only during purchases.

Increasing the limit is also not solely based on a user’s credit information. The possible deciding factors for their approval are the user’s past payment history, the time of the purchase, and its price or size.

What is the Max Klarna Limit?

The recommended route for Klarna users is to assess their budget for the long term. Also, spending more than you can afford is not a wise choice.

A possibility of additional fees may happen if a user happens to spend beyond the limits. However, it will rarely happen because Klarna can limit it based on the situation.

But some approved Klarna users have more tendency to overspend. It is most probable that some of them can underestimate the total amount of their spending.

Still, the max Klarna limit will mostly depend on the user’s spending habit and how Klarna will assess a specific purchase.

How do I Find out my Klarna Spending Limit?

There are instances wherein the Klarna mobile app, a text that tells the user the estimated available spend will appear. Beside the text is the numerical amount of the spending limit allowed by Klarna.

However, important information will not always appear. Some new Klarna users are surprised and think the app is bugged and full of errors.

SInce Klarna has no fixed amount spending limit, they will instead limit their spenders depending on an item. It means that if your purchase using Klarna is approved today, it is more likely that it will not be the same the next time you purchase.

For Klarna app users that they approved for purchase, the text and the spending limit allowed will be available and can be seen at the top-center of the mobile app’s page. You will know that your purchase is not approved if no such text and numbers show up.

How Can I Increase My Klarna limit?

Increasing your Klarna limit takes consistent effort, time, and even luck. Klarna will always be the one who will decide if they will allow you to increase the limit.

And of course, the answer will also depend on the price of the item you purchase. The only way to increase the spending limit is to gain Klarna’s trust.

To gain Klarna’s trust, you have to use their services for a long time. And while doing that, on-time payments should be observed and done as well.

When Klarna sees you as a reliable person that pays on-time while being on their platform for months or years, it is more likely that they will approve to increase your Klarna limit.

Does Klarna Increase Your Spending Limit?

Yes, Klarna can increase your spending limit, but only for the current purchase and if they approve it. It’s the only known way for Klarna to increase the spending limit.

As mentioned before, only Klarna can increase the spending limit of a Klarna user. It also depends on whether they find a user to be trustworthy and pay them on time.

Even though there’s no actual limit on the amount of purchase you can make with Klarna, the actual limit is not known immediately. Using Klarna for your next purchase is the only way to find out.

After that, you can find out whether Klarna can increase your spending limit or not. 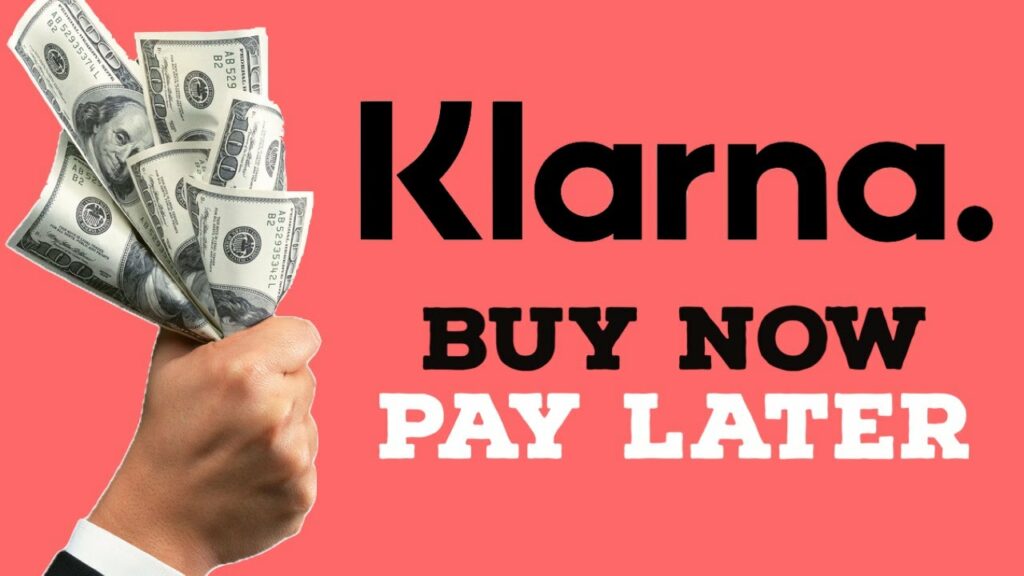