YouTube needs ad revenue to pay its expenses but that doesn’t make its ads any less annoying. YouTube has a simple solution for avoiding ads: pay $11.99 a month for YouTube Premium. Developers have come up with other less costly solutions. One of these solutions is Newpipe.

Newpipe is a free and open-source privacy-oriented YouTube client for Android. You can use Newpipe to view YouTube videos without ads and trackers. Newpipe also works with SoundCloud, PeerTube, Bandcamp, and media.ccc.de.

Why do so many people want Newpipe for iPhone?

Newpipe has some amazing features. Little wonder people want an iPhone version. It’s both more lightweight than the official app and still has more features. Its most notable one is the complete absence of ads.

Background play is a second feature. The official YouTube app pauses a video when you switch to another app while Newpipe keeps playing. Background play also plays only the audio which can be nifty when using mobile data instead of Wi-Fi.

Downloads are another feature. The YouTube app allows downloads too but these are only accessible through the app and have to be renewed every 30 days. Newpipe allows you to download videos straight into your phone’s internal storage with no need for renewal. You don’t have to go through the app to access them either.

Newpipe is so committed to privacy that it doesn’t even use YouTube’s API, choosing to display information by scouring the site. The only data that is sent from your phone is what’s needed to retrieve a video. No more.

Newpipe is also open-source so you can examine the code for yourself on Github and contribute to the project if you’re so inclined.

Is Newpipe available on iOS?

No. Newpipe is not available on iOS. The app is designed for Android devices. The app isn’t listed in either Apple’s App Store or Google’s Play Store.

There’s an app calling itself Newpipe on Play Store but it’s a buggy clone bearing the wrong logo and is filled with ads. The official Newpipe app has no ads. It can only be downloaded from F-Droid and Newpipe.net.

What are the technical reasons why Newpipe isn’t available on iOS?

The reasons why Newpipe isn’t available on iOS have little to do with technology and more to do with economics and Apple’s desire to maintain a closed ecosystem.

Apple does not allow the installation of apps from outside the App Store. Every app on the App Store has to be approved by the company. Even developers testing iPhone apps have to go through a convoluted method to install the apps they’re coding on their own phones. These sideloaded developer-installed apps function for only seven days before Apple disables them.

This brings us to Newpipe’s dilemma. At its core, the app is a cracked version of YouTube Premium. It provides all the benefits of that subscription without the 12-dollar monthly fee.

Newpipe is not the first app to do this. YouTube Vanced did the same thing before it was shut down in March 2022 after Google sent the developers behind it a cease and desist letter. Newpipe is still operational but it remains in violation of Google’s own policies. It’s the reason the app is not available in the Play Store.

But unlike iPhone users, Android users can install apps on their phones from any source by simply tweaking their phone’s settings. This is why apps like Newpipe can exist. Users can download an installation file off the internet, tweak their settings, and install the app even if it’s not listed in the Play Store.

Beware of any site claiming to have an iOS version of Newpipe. The reason Apple disallows the installation of apps from outside the App Store is the prevalence of malware.

Android is less strict but you still have to manually adjust the settings in order to install non-Playstore apps. Even then, make sure you get your apps from reputable sources like f-droid.org, not any random .com website.

Assume that any “instructions” showing you how to install Newpipe on your iPhone are tricking you into downloading a virus.

Are there alternatives to Newpipe you can use for iOS?

Due to the fact that Apple will never allow an app like Newpipe into the App Store, the best privacy-friendly YouTube front ends for iOS are web apps. The best of these are:

You can access them through your iPhone browser and save them on the homepage for quicker access. Both are open source. You can review and contribute to the source code on Github here and here. 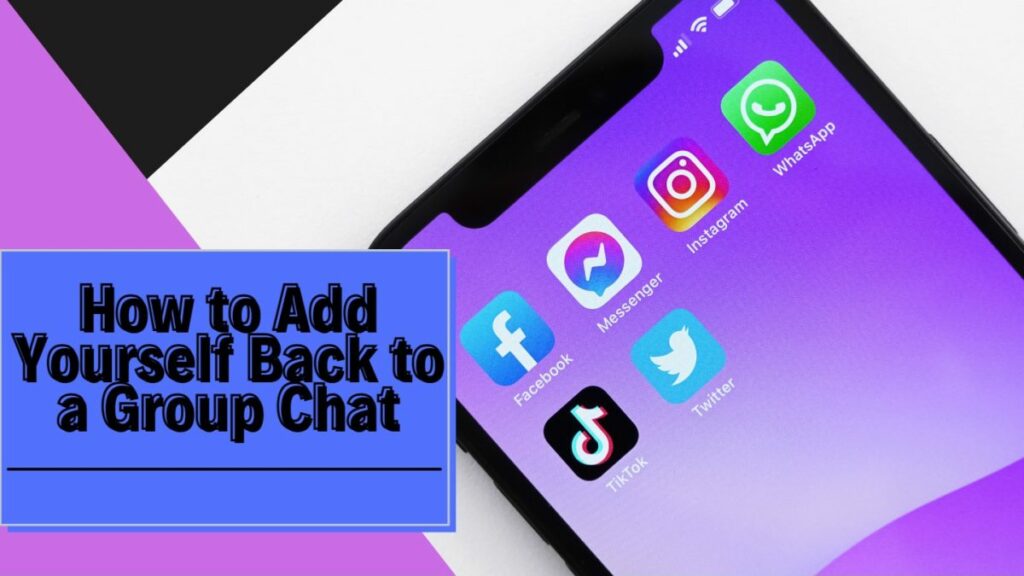